Last week the Guild’s School Holiday Program was full of enthusiasm, chatter, laughter, energy and lots and lots of stitching!

It was held over two days. Some children came for half a day, some for one and some for the whole two days.

The little ones were just starting out on stitching while the older ones were already confident and happy to experiment and try different things.

Everyone had great fun looking at the books and patterns, choosing what they were going to work on and then hunting through all the boxes of felt, fabric, threads, beads and bling for their bits and pieces.

Here’s a quick peek at the awesome things they stitched:

Claire added her own artistic touch to this cute pattern……. 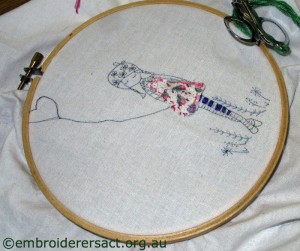 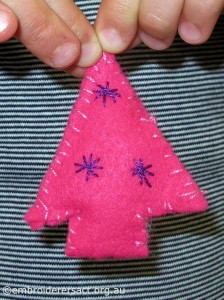 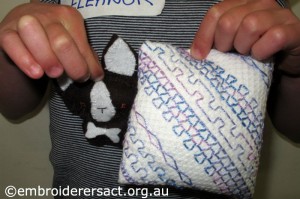 Isra made a whole lot of super cute felties: 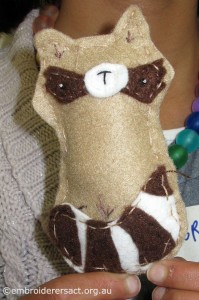 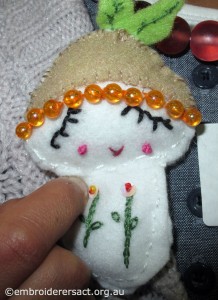 Christine’s fantastic fox feltie and heart were just cute as… 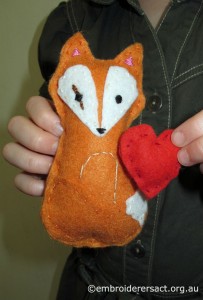 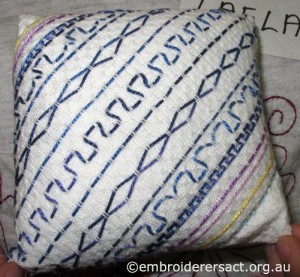 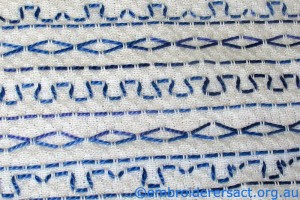 Lana finished her girl with a balloon and created a clever cushion….. 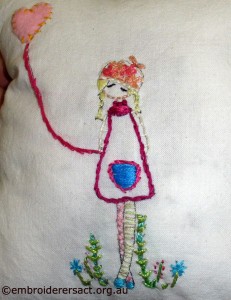 and this colourful butterfly… 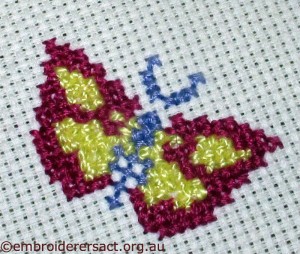 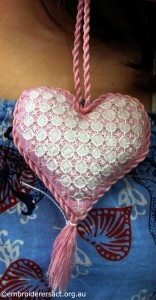 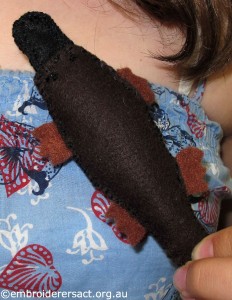 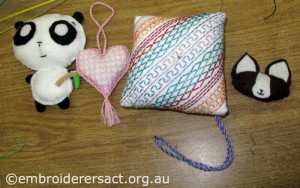 Amy worked on this cuddly owl…. 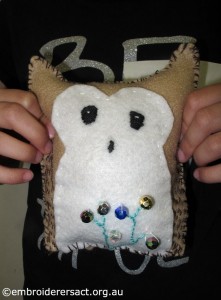 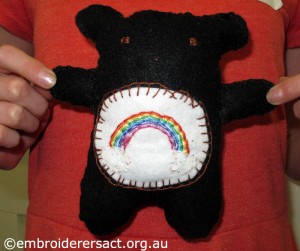 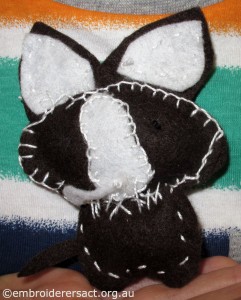 Koki had so much energy and made a heap of cuties…. 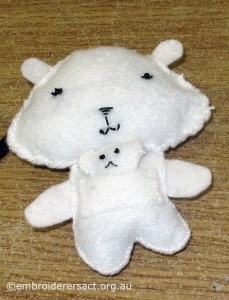 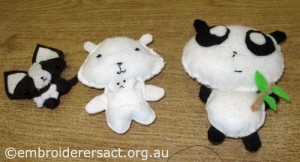 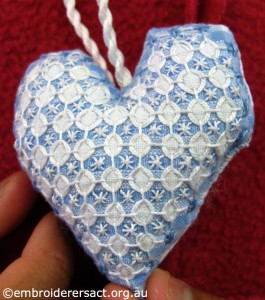 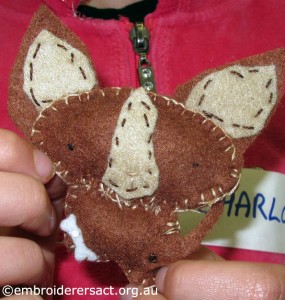 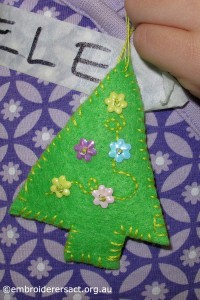 and Christine made the sweetest little mouse… 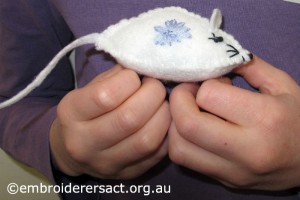 Adele also did a lovely mouse but we didn’t get it on camera!

While Nada’s terrific teddy had a birdie on its tummy…. 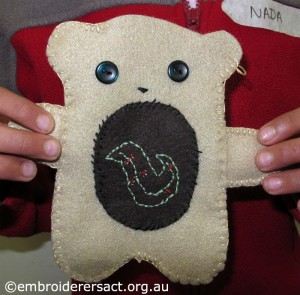 Kate made this perky panda…. 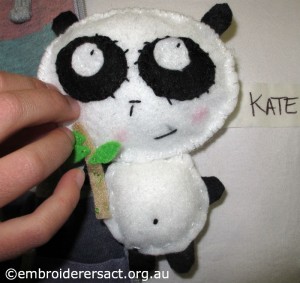 and Isobel this chihuahua with special bling! 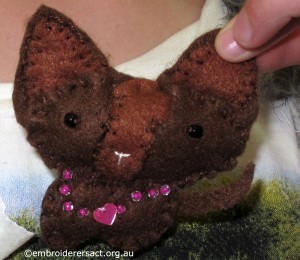 and Rachael’s green alien was just so cool…. 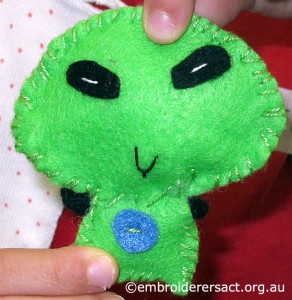 Not to mention Jess’s super owl…. 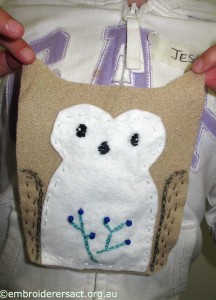 The kids were such livewires and just the best!

Joanne, Georgina and Brianna managed to elude Jillian and her camera so we’ll try to get some pics of their work next time because they were doing some great stitching!

The patterns for the racoon and fox felties are from Mollie Makes magazine; Mushroom girl, panda, polaroo, puppy and alien felties are from the book Felties by Nellie Pailloux ; the owl pattern is from the book Doodle Stitching by Aimee Ray; the Christmas tree ornament is from the book Fa La La La Felt by Amanda Carestio; the mouse has been adapted and simplified from a pattern in the magazine Australian Embroidery and Cross Stitch; and the pattern of the girl with the balloon is by Lilipopo. The huckabuck and  chicken scratch are traditional techniques and the children encouraged to create their own designs with the traditional stitches. Yasmin drew her own shape for the feltie platypus.