The Elegant Geometry of Hardanger 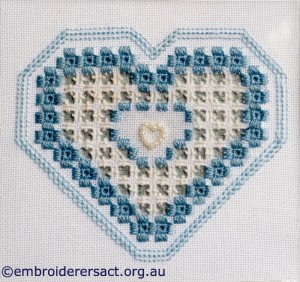 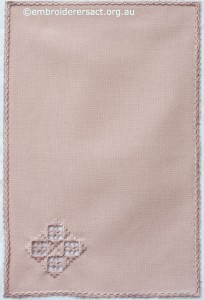 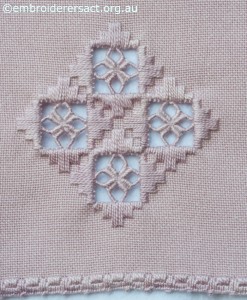 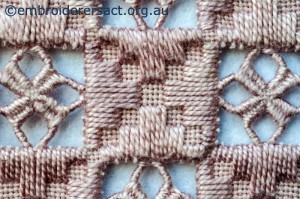 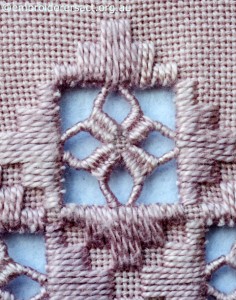 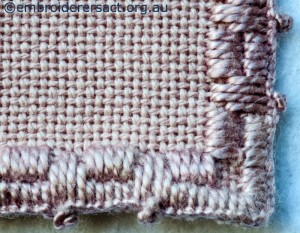 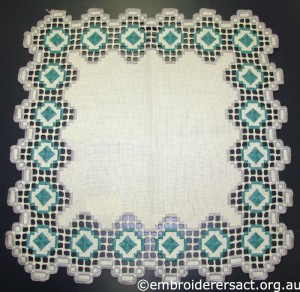 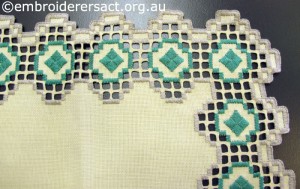 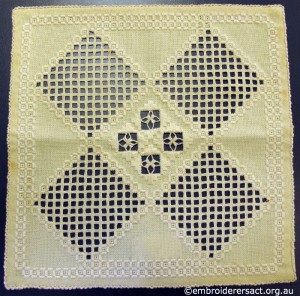 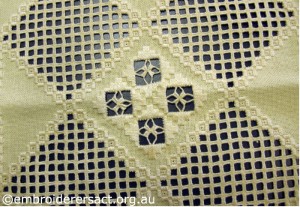 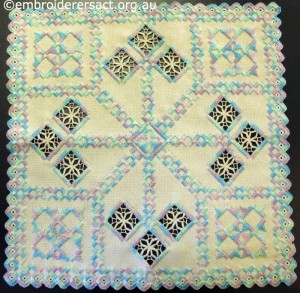 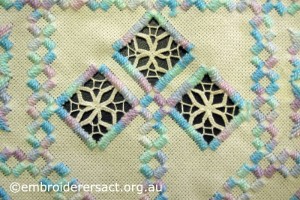 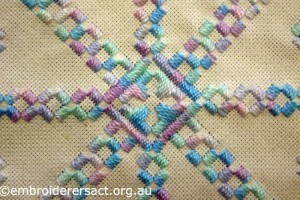 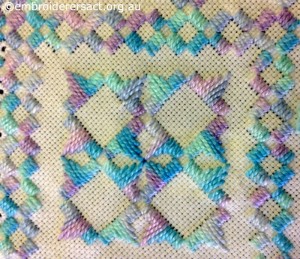 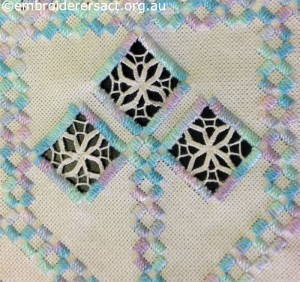 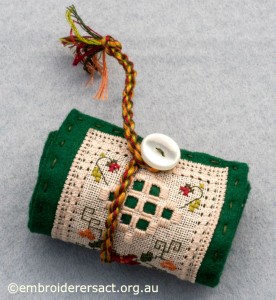 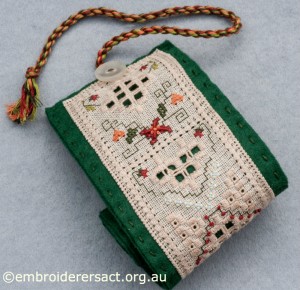 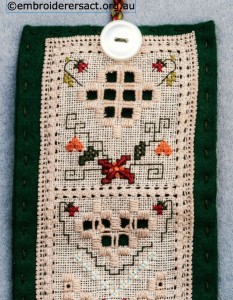 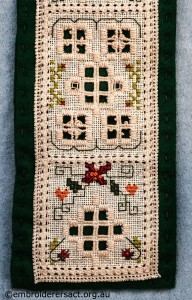 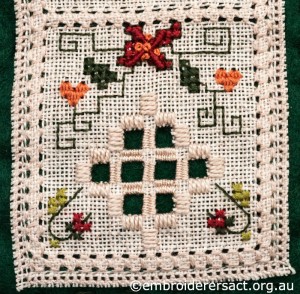 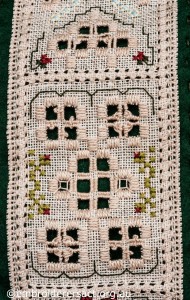 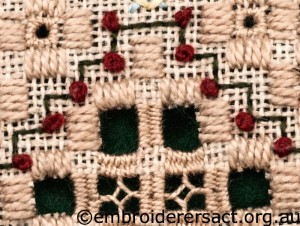