Just a heads up to let you know that I’ve updated the following galleries:

The new additions are at the top of each gallery page.

And here’s a preview of a small sample of the photos uploaded: 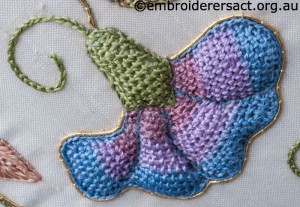 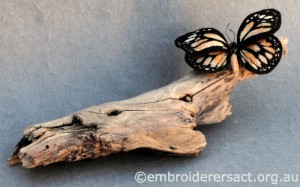 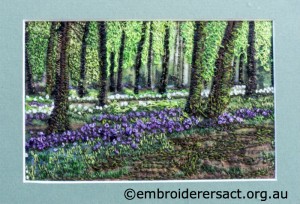 Spring in the Forest stitched by Betty Matthews 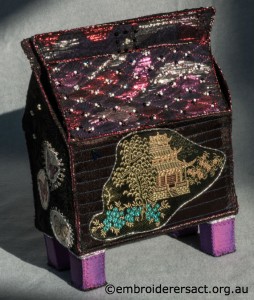 Side 2 of Oriental Box by Marjorie Gilby 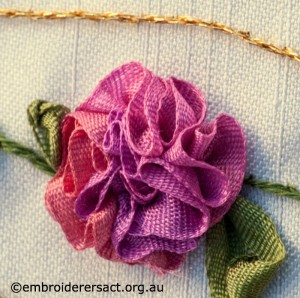 In a couple of recent posts Mary Corbett in her Needle ‘N Thread blog listed a number of great historical embroidery books that are available online and are in the public domain. You can find them here and here. The latter post includes a great Hardanger book.

Earlier this year in April you enjoyed two cushions in the Aran style by Audrey Schultz in this blog post.

They don’t need any words from me: 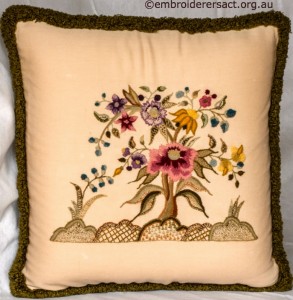 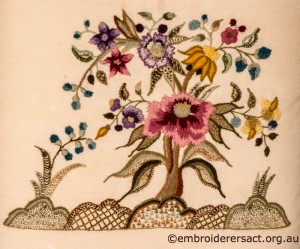 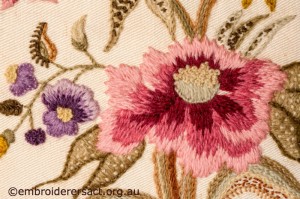 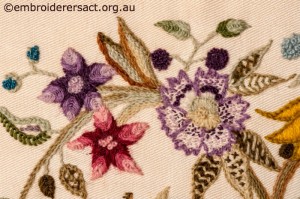 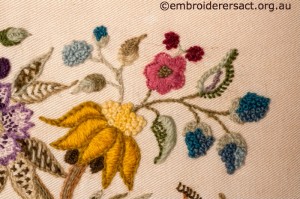 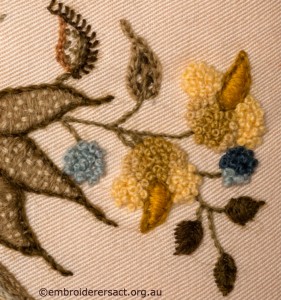 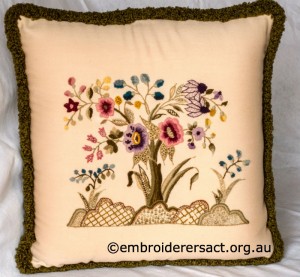 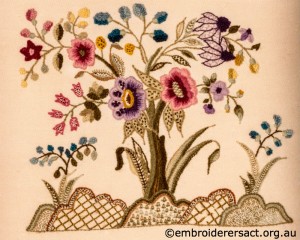 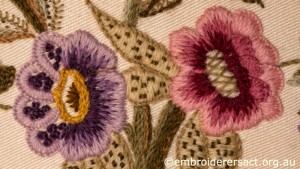 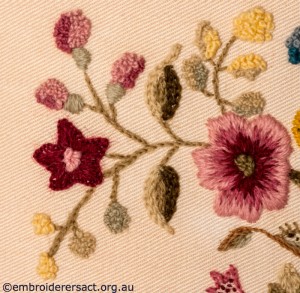 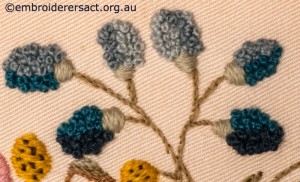 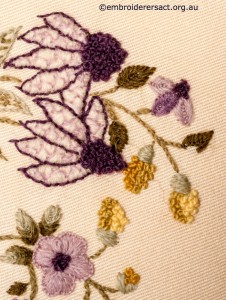 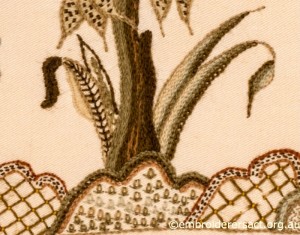 Thank you so much Audrey for sharing these beauties with us. 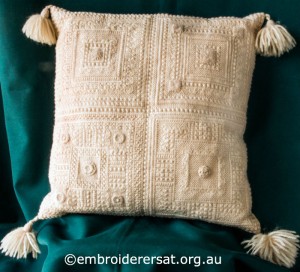 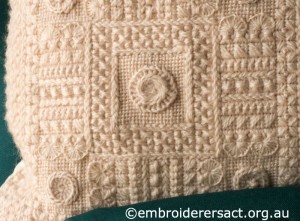 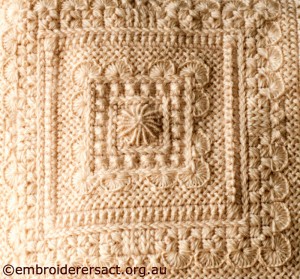 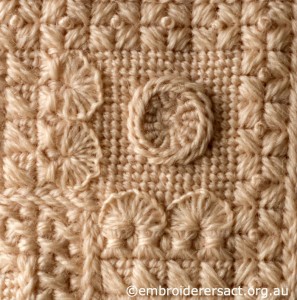 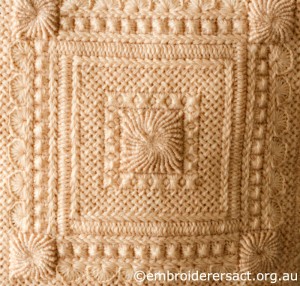 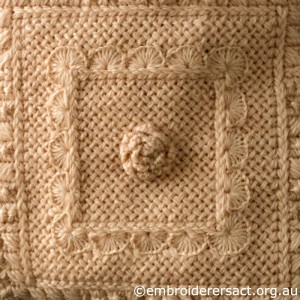 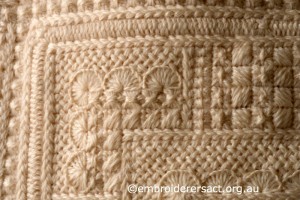 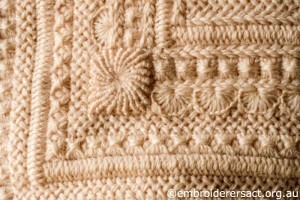 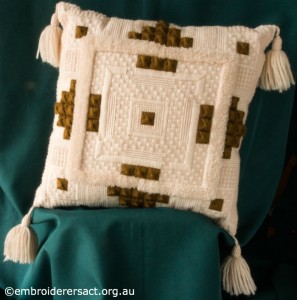 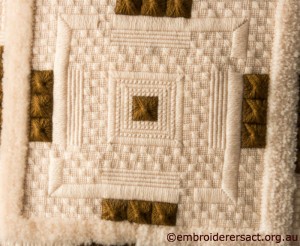 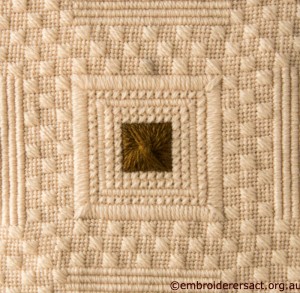 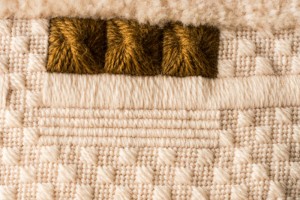