Here’s a tiny taster of the photos I’ve added. 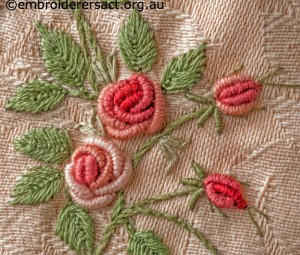 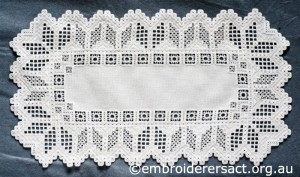 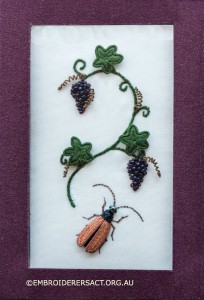 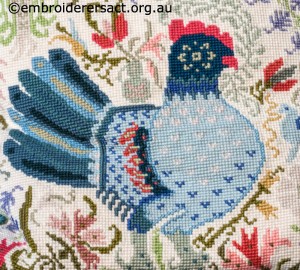 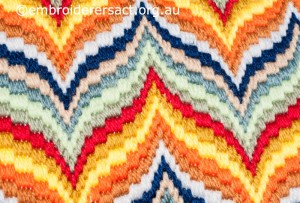 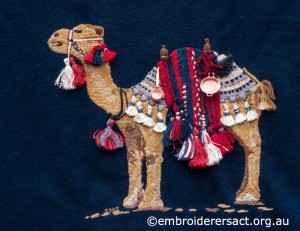 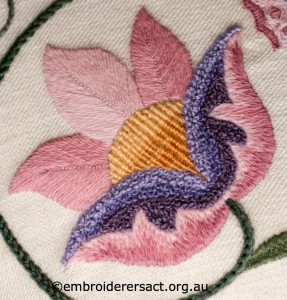 Hope you enjoy the pics and have a great weekend! 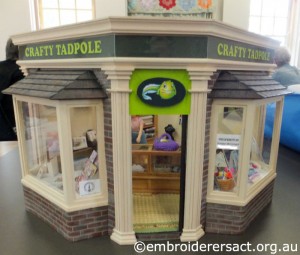 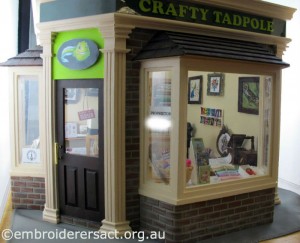 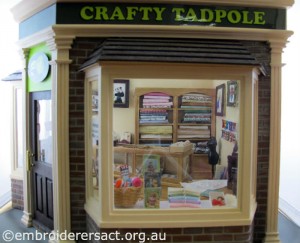 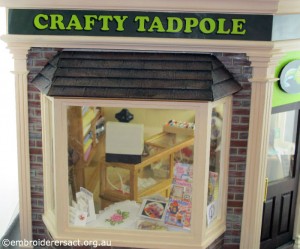 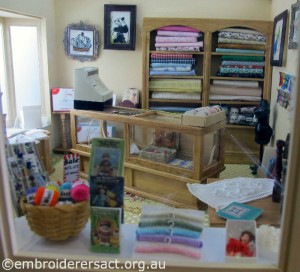 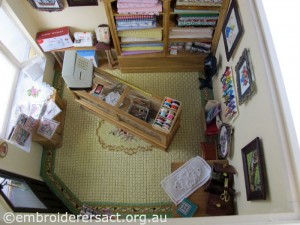 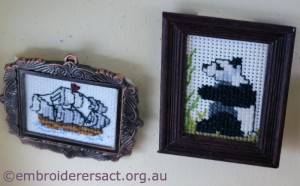 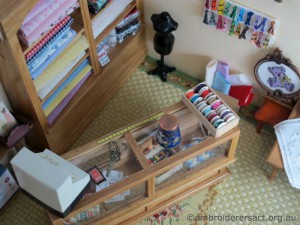 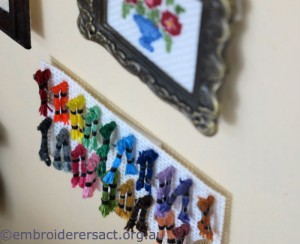 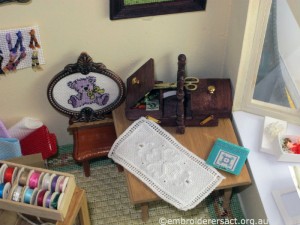 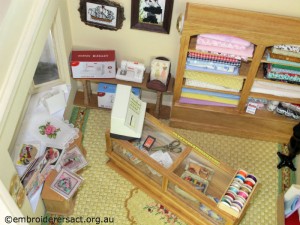 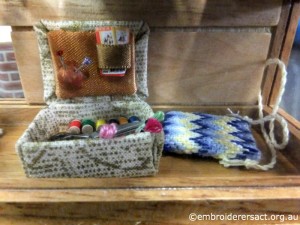 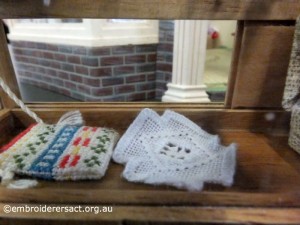 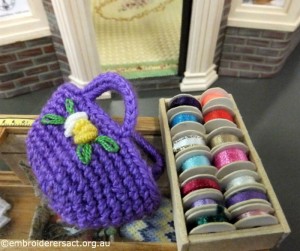 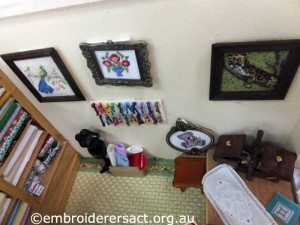 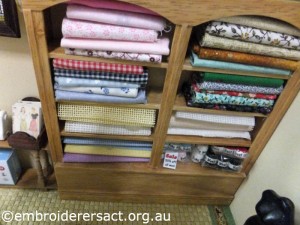